We interrupt work on our magnum opus slamming the use of metal trays in trendy restaurants to bring you an important update on the Boston Bruins’ playoff series with the Toronto Maple Leafs.

The Bruins, meanwhile, just sort of daintily tap it in the general direction of their teammates. Maybe someone in the black and gold will get it! The last few games say they probably won’t, and that if they do it’ll be either at a dead stop jammed against the boards or so awkwardly contorted that their only option is—you guessed it!—another useless little baby pass.

I can’t even. This is professional ice hockey, not a bunch of six-year-olds playing putt-putt around a plastic windmill.

Bruins Twitter and the local radio scene are fixated on the team’s shot quality. And yeah, that’s in the toilet too, but it’d be a lot better if they could get the puck into the other team’s zone in positions from which they can actually score. If you find yourself in the vicinity of any B’s fans during game seven tomorrow night, you’ll likely hear quite the drunken chorus of “SHOOT THE PUCK!!!” If you hear an exhausted voice yelling “Pass it like you mean it, assholes!” that’s me. Come say hello. 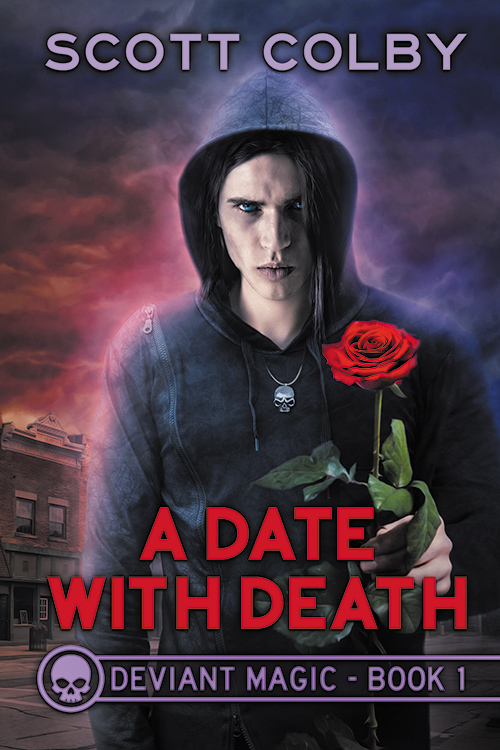