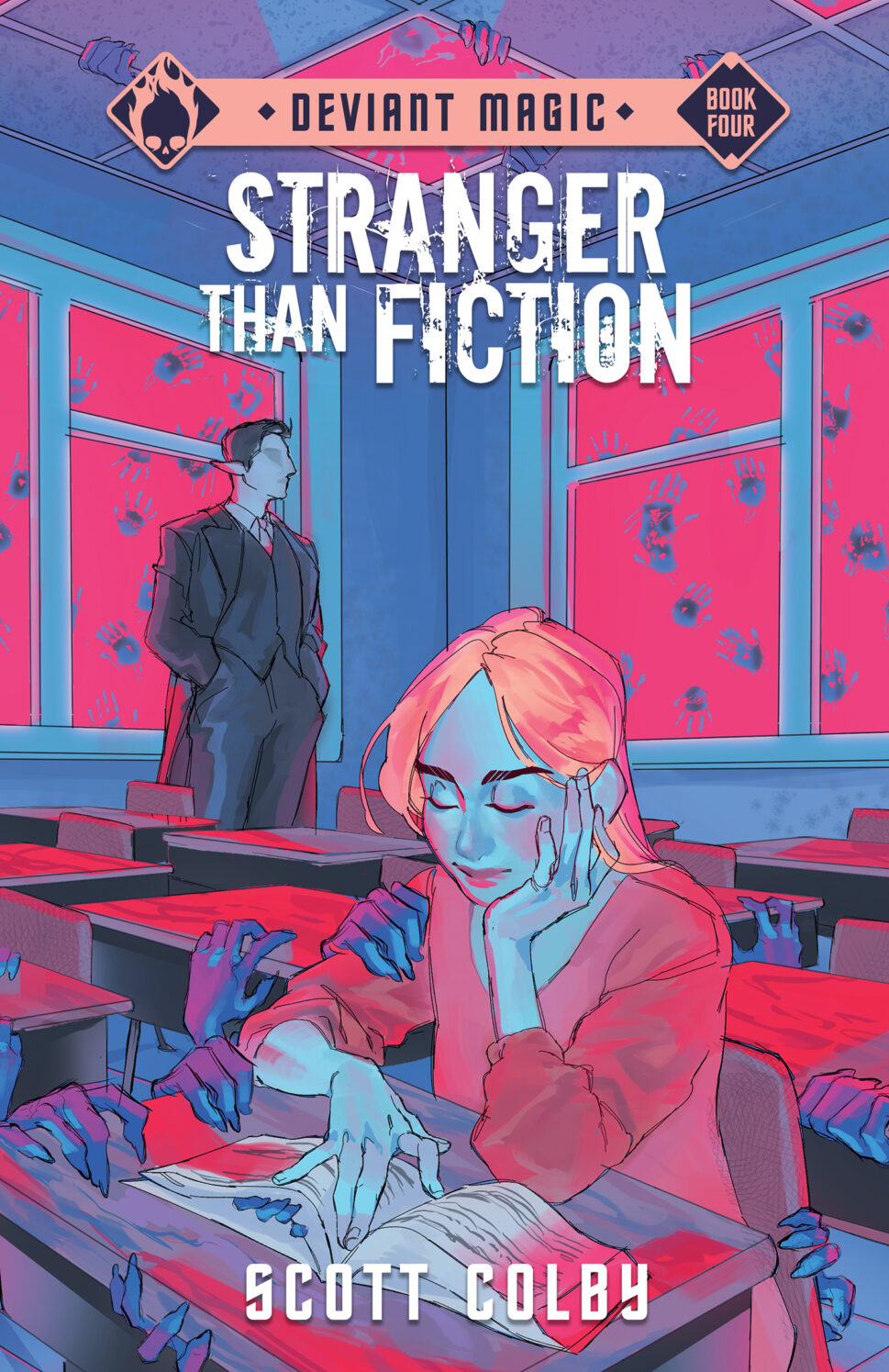 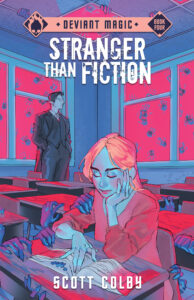 Samantha Brooks assumed the hardest things she’d have to face in life were college exams and her slowly fracturing family.

Then her father found the world’s most powerful magic in his silverware drawer. Forcibly relocated to the secret elven capitol city of Evitankari, Roger Brooks bravely faced down the manipulative Witch and an ancient demon lord and miraculously came out on top.The aftermath of that battle has left the elven government in ruins and the Brooks family in great danger. With few allies and even fewer friends, Roger turns to the only person he knows he can count on: his daughter. As Samantha tries to make sense of her new life in Evitankari and the shadowy forces swirling around her father, she finds herself facing down the real life inspirations for the characters in her favorite novel series. Are they friend or foe? The truth, as they say, is always so much stranger than fiction.